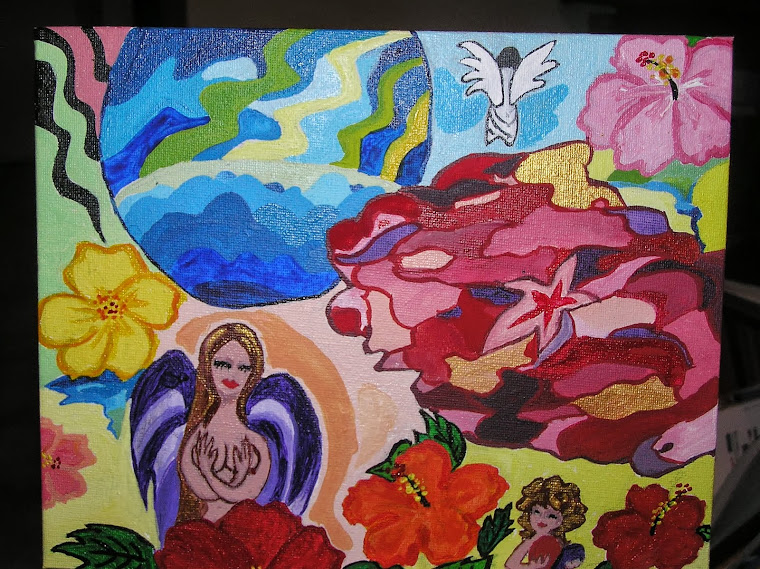 I pay a tribute to a memory of Michael Peterson.
He surfed like he knew every rhythm of the piece of the water, and he was a piece of the ocean when he
surfed.  He had the eyes kind of looking far beyond and happily sparkle even just before his death.
He was schizophrenic, they say maybe his biological farther had it.  He never knew who his father was.
Michael's mother Joan was raped  when she was young and later found she was a pregnant.
Yet she decided to bring the baby into this world. M.P.

I feel relieved that M.P. passed away before Joan,his mother....

slide on the earth's sacred liquid